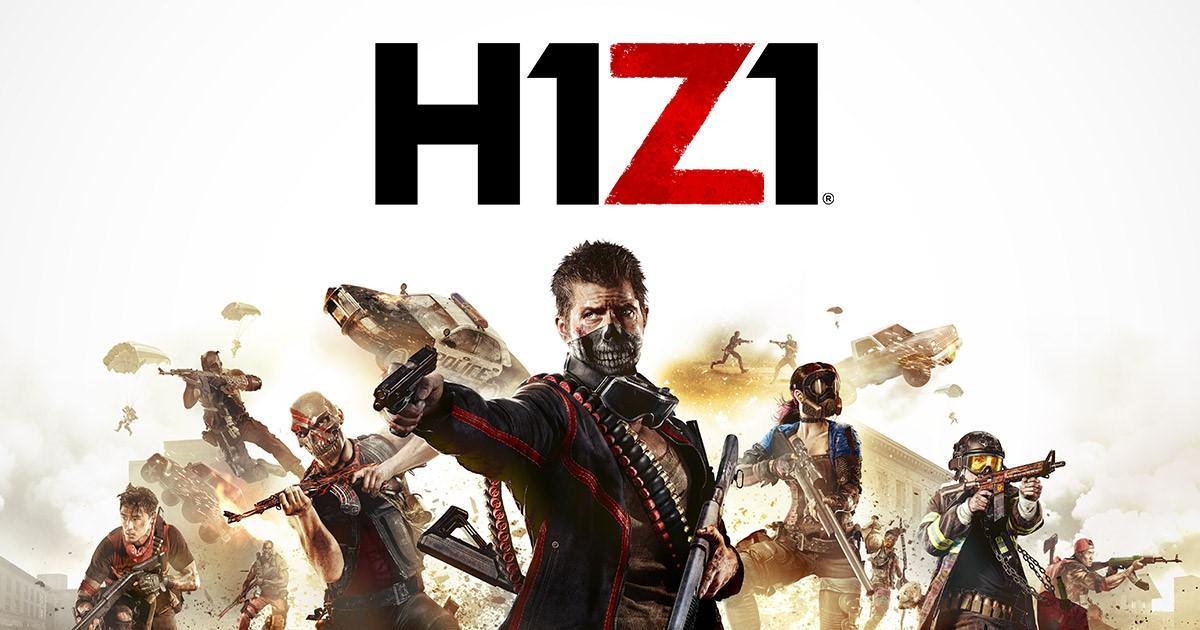 Why people stopped playing the H1Z1 | Why did H1Z1 die| The Downfall of H1Z1: H1Z1 is a free-to-play battle royale game developed and published by Daybreak Game Company. The game’s development began after the original H1Z1 was spun off into two separate projects in early 2016: H1Z1: Just Survive and H1Z1: King of the Kill. The games were further split as separate projects in October … Read more