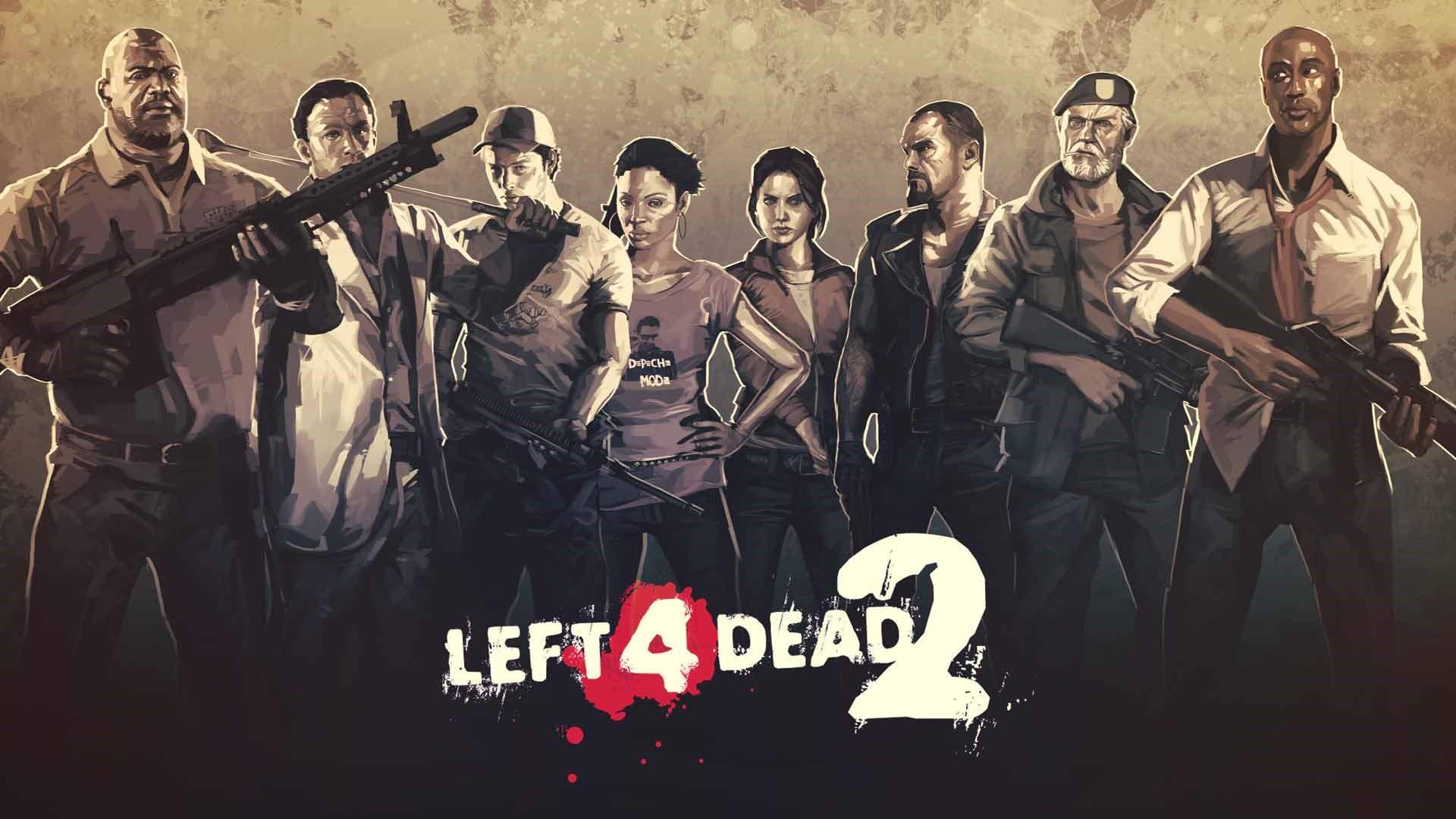 Reasons For The Collapse Of Left 4 dead 2 | Why people lost interest in Left 4 Dead 2: Left 4 Dead 2 is a cooperative first-person shooter video game developed and published by Valve Corporation. The sequel to Studios’ Left 4 Dead, the game was released for Microsoft Windows and Xbox 360 in November 2009. Set in the zombie apocalypse, Left 4 Dead 2 (L4D2) is the […]