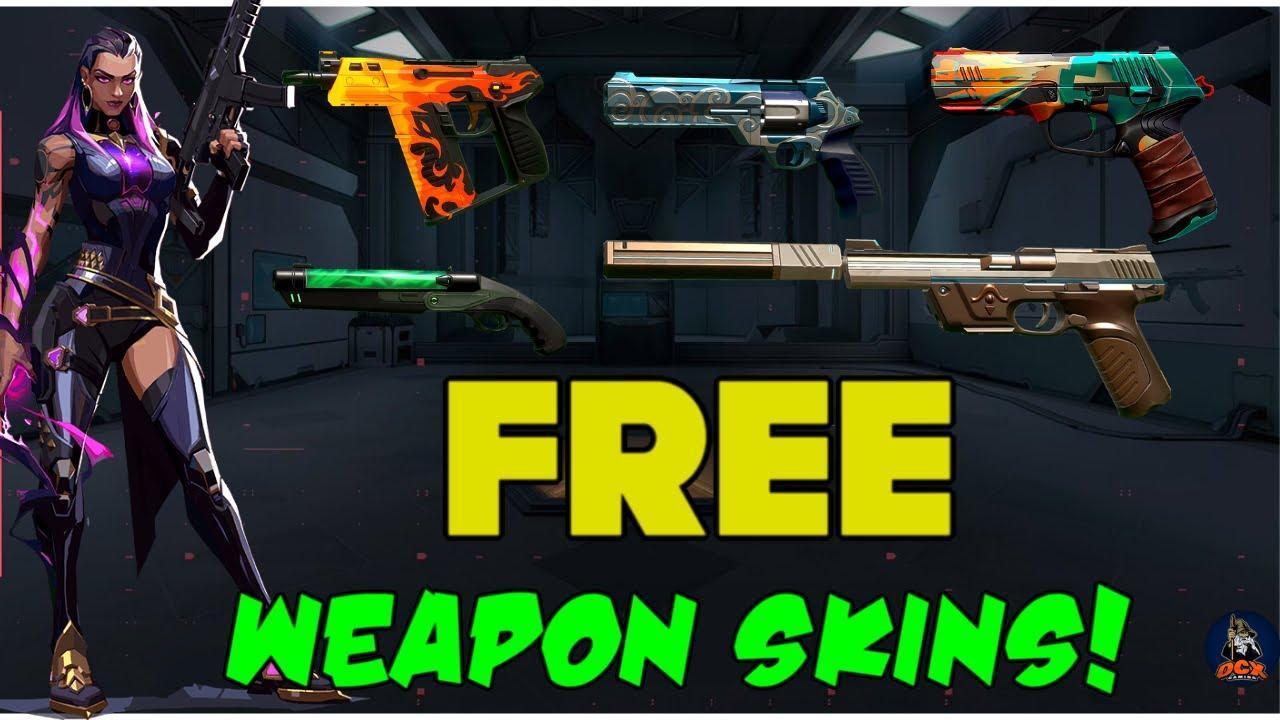 How to get Guns Skins for Free in Valorant! Riot Games’ 5V5 Competitive Shooter game Valorant is one of the games that has taken the eSports world by storm. Riot’s First Person Tactical Shooter has an incredible selection of free weapon skins that players can obtain in the store, through daily offers, Contracts, and a ninety-day periodic Battle Pass.

The paid versions of weapon skins include very appealing animations, good finisher effects, and sounds, but they come at a high cost. Players can buy them directly from the store using Valorant Points, abbreviated as VP. 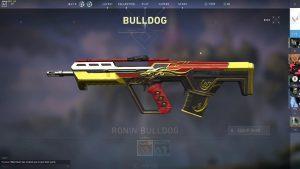 The Guns for Free in Valorant, particularly the sidearm weapon, must be earned by the players by completing battle passes and agent contracts. Typically, these skins are unappealing in terms of artistic, visual, and aural appeal. They are mostly simple in design and structure, and they can be unlocked by grinding and gaining XP. However, players can still use Radianite Points to upgrade their free battle pass (RP).

The default Valorant skins can be tedious to use, but purchasing extravagant bundles isn’t cheap either. Through a lengthy but worthwhile process, you can obtain select Valorant skins for free..

The only free skins available in the game right now are for secondary weapons. I’ve been grinding the sage contract since day one to get the classic skin, and I’ve only recently begun tier 9. I don’t think the grinding required to unlock these is unjust, but I do wish there was a way to get a skin for a primary weapon or a knife without having to pay. Unfortunate.

Riot Games is introducing a new game mode to Valorant, and long-time first-person shooter fans may feel right at home. Escalation, which will be released on February 17th, is Valorant’s take on Gun Game, a mode that has long been a staple of franchises like Call of Duty and Counter-Strike. 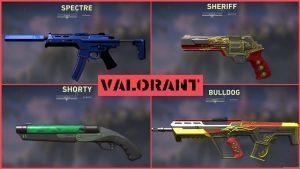 Valorant (stylized as VALORANT) is a free-to-play first-person hero shooter for Microsoft Windows developed and published by Riot Games. The game was first teased in October 2019 under the codename Project A, and it began a closed beta period with limited access on April 7, 2020, followed by an official release on June 2, 2020. It is a 5v5 multiplayer first-person shooter (FPS) in which one team attacks while the other defends. Search and Destroy, the main game mode is very similar to CS: GO. The attacking team’s goal is to plant a bomb (known as a spike) and have it detonate, while the defending team attempts to avoid this.

What is VALORANT’s backstory?

Valorant is set in a distant future version of Earth, after a mysterious event known as First Light. FirstLight transformed everything in its path, from developing a new technology called Radianite to establishing government administrations.

Is VALORANT a free-to-play game?

Valorant, like many other Riot Games titles such as League of Legends and Legends of Runeterra, is a free-to-play game for many people. Valorant can be downloaded from the company’s website by clicking on the “Play free” button. 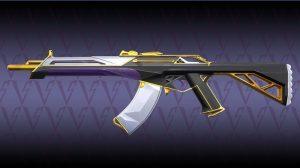 How to unlock the Guns Skins for Free in Valorant?

In Valiant, the only two ways to obtain free weapon skins are through agent contracts and battle passes. Here’s how players can get them through these two methods:

All Valiant agents have a ten-tier contract that includes agent-specific player cards, sprays, gun buddies, and a sidearm weapon skin.

To begin unlocking the agent, the player must first activate the contract and then complete the agent contract until tier-5 to unlock the agent through grinding or direct purchase. However, they can earn more XPs after that to unlock the Guns for Free in Valorant. 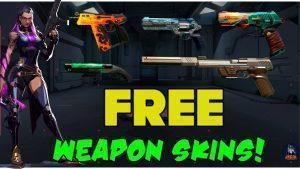 Every Event Act in Valorant comes with a free weapon skin in the battle pass that can be obtained by completing the battle pass. To do so, players must grind the game in order to gain XP. They can also complete weekly and daily missions to speed up the completion of the battle pass.

Riot Games has made Valorant free to all, but certain perks are only available to those who have money. Weapon skins with unique sound animations cost a lot of money, which not everyone can afford. However, it is not all doom and gloom, with no stars for inexperienced players. You can earn pistol skins by grinding your way through levels.