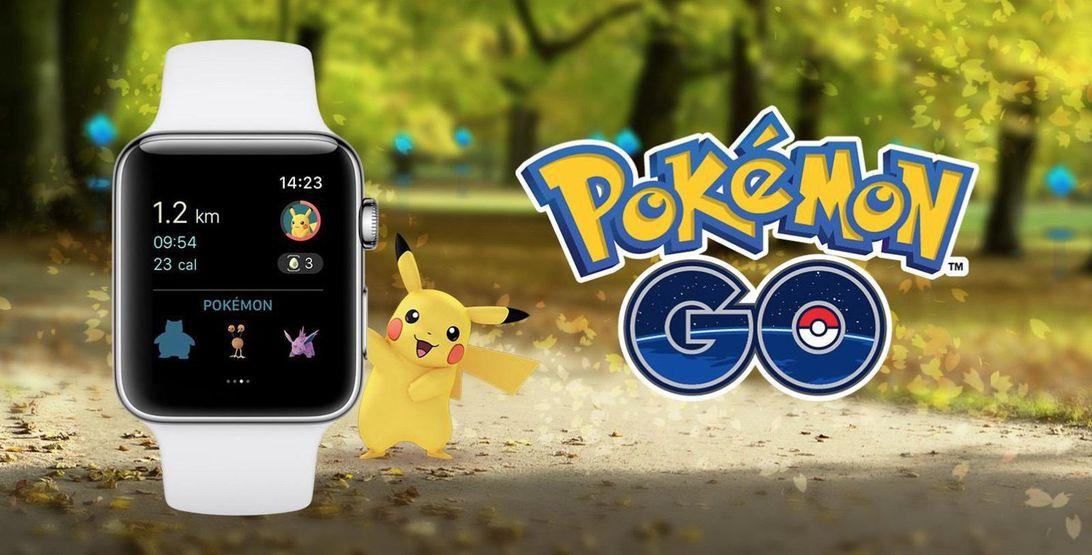 Pokemon Go will not be available for Apple Watch from 1st July 2019: If you’re used to advancing your Pokémon Go game with an Apple Watch, you’ll want to change your habits. Niantic is ending support for the Apple Watch after July 1st — beyond that, you can’t connect your watch to the creature-catching game.

Pokemon Go will not be available for Apple Watch after the 1st July 2019. Game creators noted that player will not be able to synchronize their data with Apple Watch. They made this decision because of the Adventure Sync feature launched by the company in 2018. 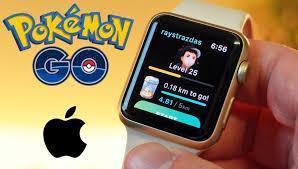 What is the Adventure Sync feature?

Pokemon Go is synchronized with Google Fit and iOS Health and this provides users to have weekly reports. The Adventure Sync feature allows players to record the distance moved when not playing Pokemon Go. By this way, players might have a chance to catch more Pokemon.
Also Read: How And Why Has PUBG Mobile Become So Popular
Here is the reason explained by the Niantic Game Company officially;
Because Adventure Sync allows Trainers the option of tracking their steps, earning Buddy Candy, and hatching Eggs in one mobile device rather than 2 separate devices, we want to focus on building Adventure Sync so that Trainers will no longer have to split their gameplay between 2 devices.