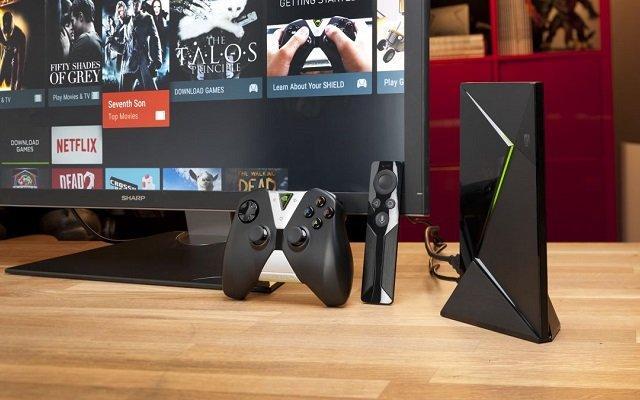 Top 15 Android TV Games You Can Get in 2022!  You can use a Gamepad or remote to play Google Play games on your Android TV. Android TV is intended to bring the things you enjoy on your phone to your television. That doesn’t mean you’ll be making phone calls or reading emails on your TV, but it does mean you’ll have easier navigation, access to entertainment, and simple interactivity. Google Play Games is Google’s video game social network, similar to Apple’s popular Game Center. It provides a central location for all video games that run on the Android operating system. PlayStation Now allows you to stream games from the web directly to your TV without the need for a PlayStation console. You’ll need a Sony Dualshock controller, but once that’s plugged in, all you have to do is launch an app on the TV and select from over 200 PS3 games to begin playing right away.

Android TV was announced as a Smart TV platform for the first time in 2014, and we’ve come a long way since then. Whereas Android TVs were previously only made by TV manufacturers who chose to include the Android TV operating system in their flagship models, we can now buy Android TV boxes and convert any TV with an HDMI port into an Android TV complete with features such as HDMI CEC. Many people enjoy playing video games in their spare time. However, some people are addicted to playing video games. Some people play games simply to pass the time. Some people, on the other hand, play games to hone their skills. Some people, for example, enjoy playing puzzle games to help them sharpen their minds. Many people prefer to play various games based on their interests. Some people, however, prefer to play the game on a larger screen. 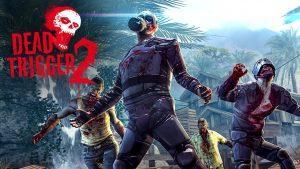 Madfinger Games developed and published Dead Trigger 2, a zombie-themed first-person survival horror video game. Dead Trigger 2, like the original, is a single-player zombie-themed shooter. dead trigger 2 is one of the best Android TV Games to play in 2022 if you enjoy playing first-person survival games on your Android TV. It’s a game about the zombie apocalypse. The “kind-of” open-world maps and graphics quality of the game, on the other hand, are very good. You can walk around the map, completing objectives and doing a variety of other things. There is one restriction: you must use a gamepad to play. You must first set up the game before you can play it. 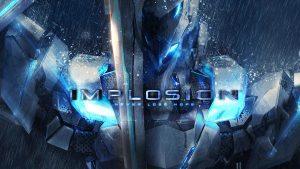 Implosion: Never Lose Hope is a Rayark action video game that was released on April 8, 2015, for iOS and Android and on July 6, 2017, for the Nintendo Switch. The game looks and plays better than expected, whether in handheld or TV mode. Implosion is unlike most games on the eShop and is well worth purchasing. IMPLOSION NEVER LOSE HOPE is a game for Android and iOS. With a good game plot and the best gaming experience. 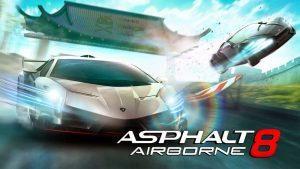 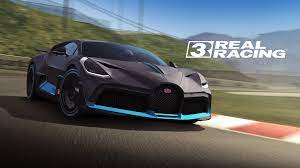 Have you ever considered how many people play Real Racing 3? According to the WTTT, there are at least 150,000 regular players, with an average of 100,000 participating in each stage of the WTTT each week and around 70,000 participating in all four stages each week. Aside from the freemium issues, Real Racing 3 is still well worth playing, if only for the stunning visuals and excellent handling that distinguishes it as a triple-A mobile game. 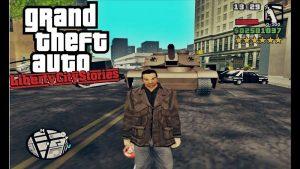 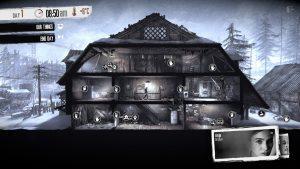 On July 14, 2015, the Android port was released, followed by the iOS port the next day (July 15). To complete the game, the player must survive until the day of the ceasefire. Depending on which Group of Characters is chosen, it takes a random predetermined number of days to reach the ceasefire day. As the cease-fire date approaches, the radio will issue advance warnings. Winter? 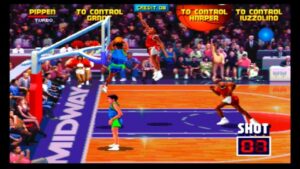 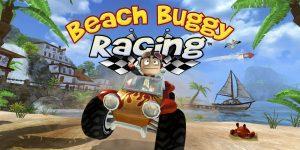 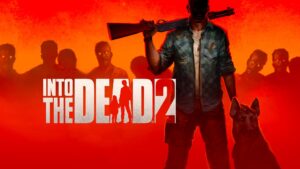 PikPok’s Into the Dead is a zombie-themed action video game that was released on December 6, 2012, for iOS, Android, and Windows Phone 8. Into the Dead 2: Zombie Survival, a sequel, was released for Android, Apple, and Nintendo Switch. All three can be found in Into the Dead, the company’s first-person zombie endless runner. There isn’t one. There are no levels to speak of, nor is there a conclusion.

Pac-Man 256 is an endless running video game published by Bandai Namco Entertainment and developed by Hipster Whale and 3 Sprockets. The game is part of the Pac-Man series and was inspired by the infamous Level 256 glitch in the original Pac-Man game. Eating 256 dots in a row (256 Pac-Dot Chain) results in a massive explosion that clears the map of ghosts. In the game, the player can earn credits, which can be used to upgrade power-ups and purchase new themes (maps to play on). Credits can also be earned by watching commercials. The Map 256 Glitch, also known as the “split-screen level” or a “kill screen,” refers to the 256th level in the original Pac-Man. 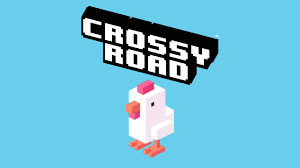 Crossy Road is an arcade video game that was released on November 20, 2014. Hipster Whale created and published the game, with the name and concept riffing on the age-old joke “Why did the chicken cross the road?” The game was not that old (only 4 years), and we can assume they made a lot of money from in-game purchases or other advertising strategies. 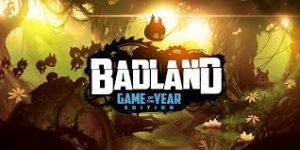 Badland is a first-rate one-button game that you can play directly in your browser on this page. It has been unblocked. This exciting arcade game runs quickly in modern browsers thanks to HTML5 technology. It contains information on keyboard and mouse controls. This makes it simple to understand how to play Badland. Badland Brawl is a PvP game that takes place in real-time. You play against real players in real-time, and you must be online to play the game. Badland, a beautifully designed game with casual, side-scrolling puzzle gameplay, received widespread acclaim upon its release for its intuitive gameplay and artistic design. 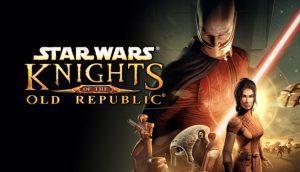 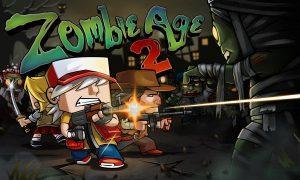 In Zombie Age 2, the world has been overrun by zombies, and you are the only survivor. All that remains is to defend yourself or perish at the hands of zombies. The goal is to avoid and kill as many zombies as possible in order to survive and advance as far as possible. Combat with zombies in seven different zones, each with its own set of game modes.

– Use over 30 weapons to slay zombies.

– Request friends to fight for you 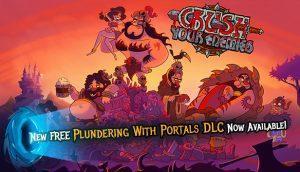 What is the best in life, Mongol General? Conan: To crush your enemies, see them driven before you, and hear their women lament. In Conan, the Barbarian, Arnold Schwarzenegger’s line “crush your enemies” became the first of many famous movie quotes.

The list above is based on an updated survey of the Top 15 Android TV Games You Can Get in 2022. I hope you enjoyed the list, and if you have any questions, please leave them in the comments section.