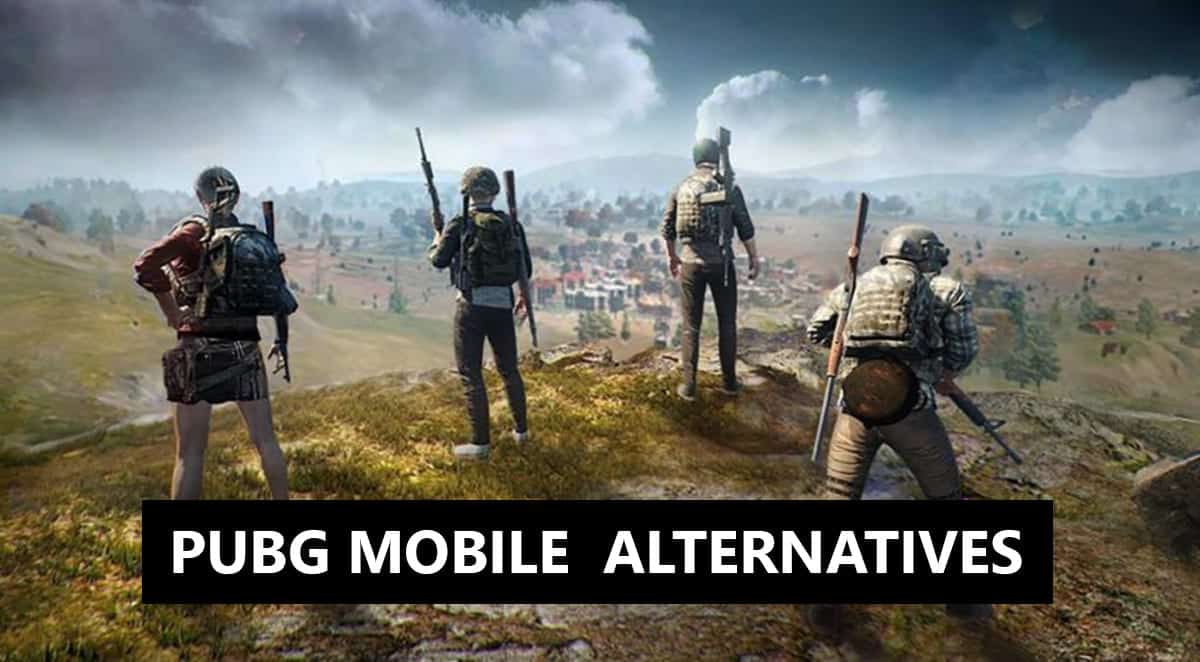 Top 5 alternatives of PUBG Mobile in Android in 2022! PlayerUnknown’s Battlegrounds Mobile, known as Game for Peace in China, is a free-to-play battle royale video game developed by LightSpeed & Quantum Studio, a division of Tencent Games, and licensed by Krafton. PUBG: Battlegrounds (or PUBG, formerly PlayerUnknown’s Battlegrounds) is an online multiplayer battle royale game developed and published by PUBG Corporation, a Bluehole subsidiary. Surprisingly, PUBG Mobile is excellent. It truly delivers the full PUBG experience on mobile devices, and given the game’s performance issues on PC, I don’t think anyone expected it to be this good. The controls, perhaps unsurprisingly, are sloppy.

Top 5 alternatives of PUBG Mobile in Android in 2022

PUBG Mobile was the most popular mobile game in the country, with over 175 million downloads, accounting for 24 percent of lifetime downloads, and an active daily user base of over 13 million players. As a result, the Government of India has banned both it and PUBG Mobile Lite.

Following that, we suggested several Chinese app alternatives for increased privacy. The Indian government has now banned PUBG Mobile, the popular battle royale game, as well as 117 other Chinese apps. It must have come as a huge surprise given that India was one of Tencent’s largest markets. 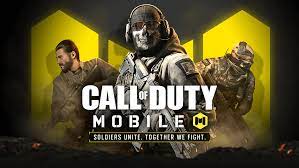 Call of Duty: Mobile was released for both Android and iOS to compete with PUBG Mobile.

When the legendary Call of Duty series decided to make its way to mobile phones, it did so in style.

On both iOS and Android devices, it takes up more than 5.5GB of space. 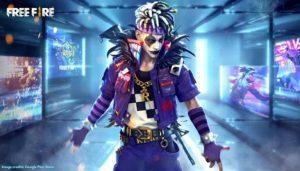 Free Fire – Battlegrounds might be the first game you want to try. The controls are all on the screen and easy to use, but the best part is that you only have to compete against 49 other users in a 10-minute window to make it to the end. Free Fire is yet another popular mobile battle royale game, having surpassed 100 million peak daily users earlier this year.

They must ensure that the device has at least 1.5 GB of free storage.

Read More: How to get free legendary cue in 8 ball pool 2022 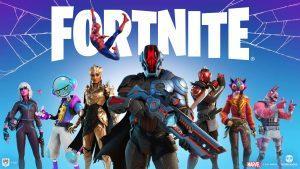 Fortnite is a little different from the other shooters on this list. What distinguishes it is a crafting element that allows you to, well, build walls, weapons, and traps around yourself. You can even sync your console and PC data to bring your favorite skins over. 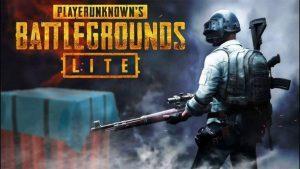 PUBG Mobile has been barred from entering the country, but the company isn’t giving up just yet. Battlegrounds Mobile India, a rebooted version of the game, is on the way. The game isn’t yet available, but pre-registration is now open. The game is expected to be very similar to PUBG, with concessions made to comply with Indian legal requirements such as local servers and possibly a KYC-based user identification system.

The game will download 619.8MB of data if you select HD Resource Pack. So, if you choose the Low-spec Resource Pack,

the total Battlegrounds Mobile India download size is 1,112.3MB, and it is 1,350MB if you choose the HD Resource Pack. 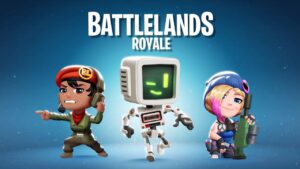 Battlelands Royale, as the name suggests, is a battle royale game similar to PUBG Mobile, but with a crazy fun twist. It’s not your typical blood-soaked shooter, but it does feature cute characters and a cartoonish gameplay environment. Battlelands Royale is unique in that it employs a top-down shooting style.

*** Due to security concerns, the Indian government has banned the popular gaming app PUBG Mobile, as well as 118 Chinese apps.

Users are desperately looking for Chinese App alternatives for their Android and iOS devices. You can get them from the Google Play Store or the App Store.***