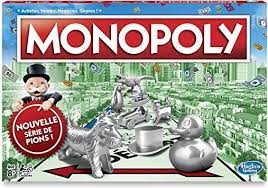 Best Multiplayer Monopoly Games in Android/IOS: “Monopoly” is a board game that can be played by both adults and children. “Monopoly” is a well-known board game. Its rules can be learned as early as elementary school. Perhaps, in time, the skills will assist someone in starting their own business. Serious discussions, on the other hand, will be postponed. “Monopoly” is not only a beginner’s business aid, but it’s also a great way to spend a family evening and a fun way to spice up a friendly party. Fortunately, it is never boring, as the classic version has recently had numerous variations.

You can easily play board games with your friends, family, and other online players on your Android or iOS device. This article will list the Best Multiplayer Monopoly Games for Android/IOS.

Is it possible to play Monopoly on iOS and Android at the same time?

This means that if you have an iPhone, a friend has an Android phone, and your brother has an iPad, you can all play together, but Online Multiplayer with more than one local player is not supported by Monopoly.

Rento is a multiplayer online monopoly board game. The game is for 2 to 6 players and can be played online against friends, offline against robots, on the same phone as friends, or via Bluetooth. Rento Fortune is a Low-Budget, High-Risk Monopoly variant. 6

This game is the best monopoly game Android 2022, and it was designed by Storm8 Studios, and you can play a monopoly bingo game for free with this fantastic mobile app. This app combines traditional monopoly rules and a bingo board. You can play as many bingo cards as you want in this game.

More than 5 million people have downloaded this app, and they all enjoy the game. As you progress through the monopoly game board, you will be able to enter bingo halls. Monopoly Bingo! is yet another version of the well-known and loved monopoly game application. Monopoly Bingo is created by combining classic monopoly rules with bingo rules. In this type of game, you can use as many bingo cards as you want – more than in any other game. 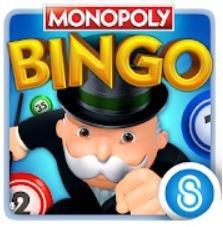 This is a free game that will teach you economic strategy by allowing you to buy business properties and build levels while collecting rent. In this game, you can become wealthy by purchasing properties of the same color to create a monopoly, and you must construct more levels to increase rent. 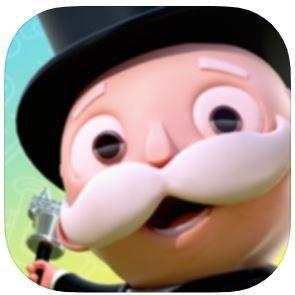 In this monopoly game, you must earn money while bankrupting your opponents. This is a free game that will teach you economic strategy and allow you to purchase commercial properties. 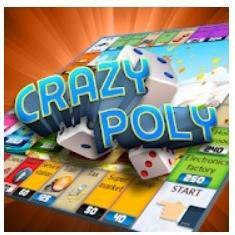 It’s another great game from Jelly Button Games, and you’ll have a great time with this fuzziest board game this vacation. In this game, you must construct your board, purchase some noteworthy landmarks, and keep your bunny residents happy. You may also invite your friends to play this fantastic board game. You can steal from your friends’ message boards. Take precautions to protect and guard your board by stationing cop cars all around it and keeping an eye out for would-be thieves. 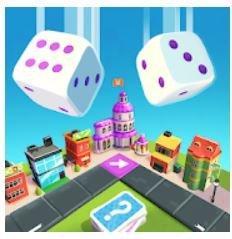 Rento is a classic reimagining of the traditional dice board game, with the bonus that you can now play it on your smartphone. Another feature that distinguishes it from other apps is the wheel of fortune, which will greatly assist you in making progress in the game. These games can be played alone in solo mode or online with players from all over the world, and it also has the feature of Bluetooth multiplayer mode for up to 4 players, as well as pass n play. 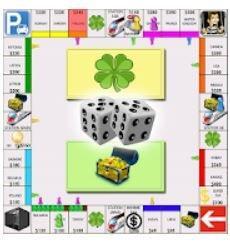 This monopoly provides you with everything you can think of. Up to four people can play at the same time. Don Naipe’s excellent monopoly game allows you to force your opponents into bankruptcy by purchasing their properties and gaining a monopoly. In this monopoly game, you must earn money while bankrupting your opponents. This is a free game that will teach you economic strategy and allow you to buy business properties. You will need to build levels, collect and rent, and you will also be able to rob a bank, among other exciting tasks. 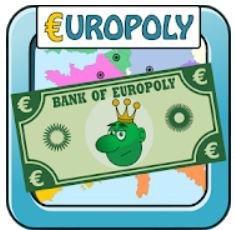 This is a TeamLava game in which you can enter bingo halls as you progress through the monopoly game board. You can land on your favourite monopoly property, then wait for the bingo balls with your number to appear, and then bingo. You can win by using the multi-level bonuses, which give you a lot of extra marks, open numbers, or card space! Collect community chests to get excellent rewards such as more coins, rewards, tickets, and so on. 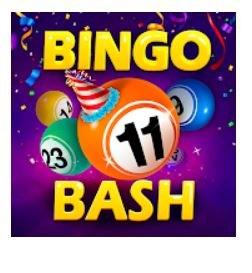 So these are the Best Multiplayer Monopoly Games in Android/IOS, And these are just the options for playing Monopoly online. The number of people who can play with friends is not as large as we would like. We hope that the list above is useful to all fans of good board games and anyone interested in playing monopoly.