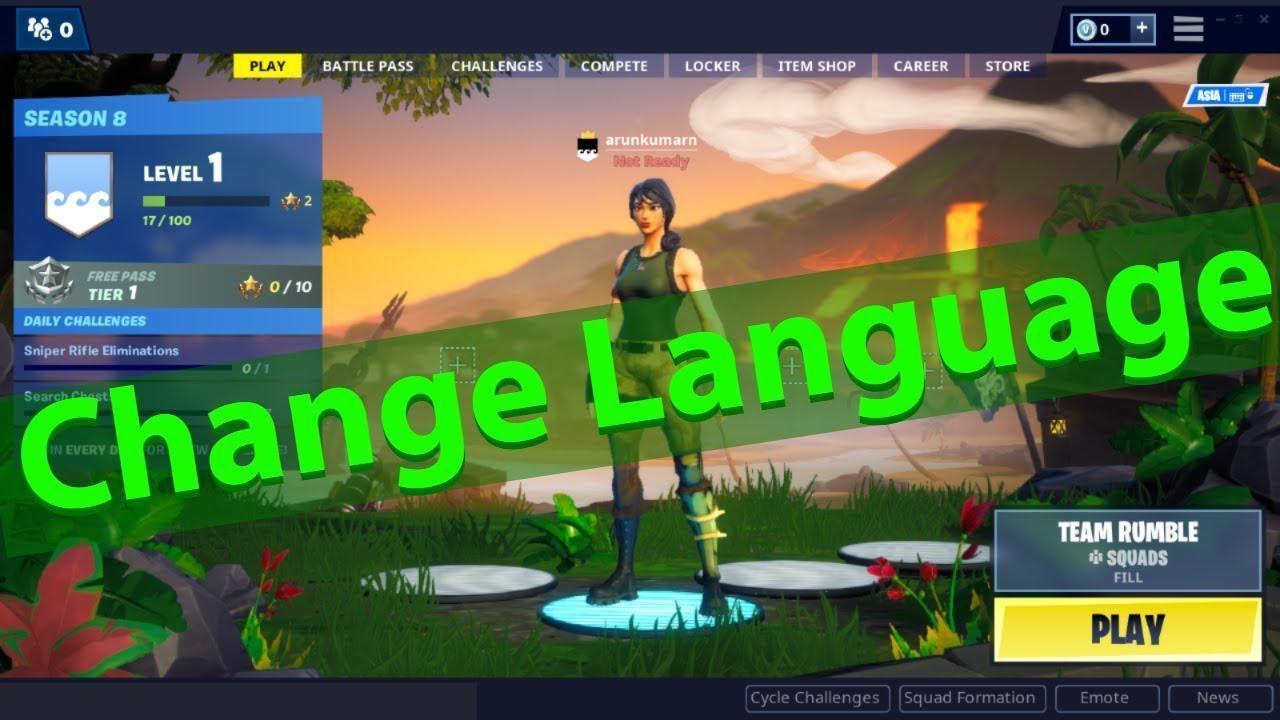 How to change language in Fortnite 2022! Fortnite’s fast-paced mechanics and cool graphics helped it gain popularity among online gamers. It is a survival game in which players compete to see who can be the last man standing.

With a game as popular as Fortnite, it’s no surprise that it’s available in multiple languages. English is the default language in Fortnite. If, on the other hand, you prefer to play it in your native language, Epic Games has made it simple to do so. It quickly became a worldwide phenomenon after becoming one of the most popular multiplayer battle arena games of all time. 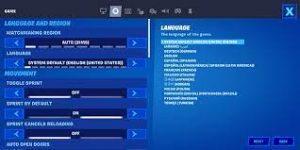 How to change language in Fortnite 2022

On Android devices, changing the game language in Fortnite is a simple process.

1) Open Fortnite on your Android phone or tablet.

2) When it loads, the game’s home screen appears.

3) In the upper right corner of the screen, tap the Menu icon. The hamburger icon is made up of three horizontal bars.

4) Now, in the right-hand menu, select Settings. It is the first option from the top if you are looking for a foreign language right now.

5) When the Settings menu appears, select the Game option. It’s the one that resembles a cog.

6) In the Game menu, you can change the game parameters as well as the language.

7) To select a language, tap the left and right arrows on each side of the Language selection box. Look for the language that has a pair of parentheses if you want to return to the default English.

9) A Language Change Limited pop-up window will now appear, informing you that you must restart the game.

10) In the pop-up window, tap Confirm in the bottom right corner.

11) Fortnite’s entire interface should now be in the language you selected. 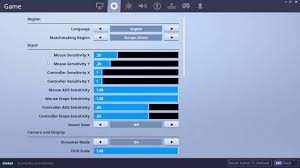 On an iPhone, how do you change the language in Fortnite? 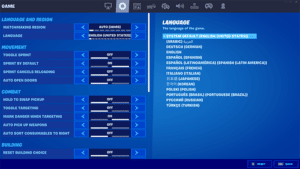 Players worldwide will no longer be able to install Fortnite on an Apple device after August 2020. The game’s developer and publisher, Epic Games, is at odds with Apple and Google over payment options. Although Android users can still install the game, iPhone and iPad users cannot.

1) Launch the Fortnite app on your iPhone.

2) Tap the Menu button from the game’s home screen. In the upper right corner of the screen, there is a three-line icon.

3) Then, at the top, tap Settings or the first option.

4) Now, tap the Game menu icon, which resembles a cog.

5) In the Game menu, look for the Language selection box, which is also the first option.

6) Use the left and right arrows to scroll through the available languages.

8) A pop-up window titled Language Change Limited should now appear. It will inform you that you must restart the game to apply all of the changes.

9) In the bottom right corner of the pop-up window, tap Confirm.

10) Finally done and enjoy Fortnite in your preferred language. 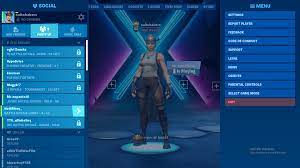 How to Change the Language in Fortnite for PlayStation 4

1) Install Fortnite on your PlayStation 4.

2) Press the Options button on your DUALSHOCK controller while in the game’s Home menu to open the main game menu.

3) Select Settings by pressing the Down directional button once. It’s the first option on the right side of the menu.

4) Press the X button to access the Settings menu.

5) To highlight the Game tab, press the R1 button once.

6) Press the Down directional button once more to bring up the Language menu.

7) Locate the language you want to use by using the Left and Right directional buttons on your controller.

8) Once you’ve decided on a language, press the Triangle button to make the change.

9) A pop-up window will appear informing you that you will not be able to see all of the language changes until you restart the game.

10) To continue, press the X button to confirm. Now you’ll notice that the entire Settings menu is in the language you just selected. and Return to the game’s home screen by pressing the Circle button twice on your controller.

11) Finally, restart Fortnite to apply all of the changes and enjoy your battle arena. 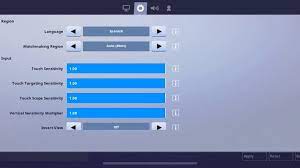 That simple! If you are using different devices, the path you take through your settings until you reach the Language tab may differ. The procedure for getting there, on the other hand, is the same. You can change the language at any time and return to the default English language at any time. You should now be able to change the language in Fortnite. You can play Fortnite in another language with this knowledge.