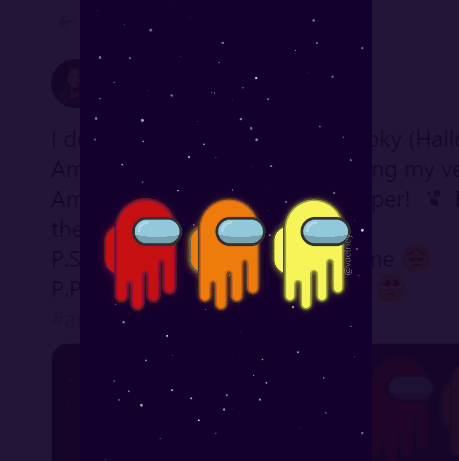 MOBILE DATA CONSUMPTION OF AMONG US

Games had always been everyone’s favourite be it children or adults. And you can see people anywhere in the world dedicating some part of time to Gaming. Because it relieves their stress and they get recharged with a hearty smile. And also it needs a lot of mobile data consumption. Some might use this mobile data for what they really want, like using it to watch movies. Let us dive into the topic of usage of mobile data for the game called ‘Among Us’.

In the pandemic season friends or people are stuck in their houses. Moreover, their pass time is mobile phone. Even with mobiles  and video calling they run out of topics to talk because they are stuck at home.  And then mobile social games came to their rescue. You can play games with all your desired friends. And among them is a game called ‘Among Us‘. It is similar to that of a mafia game played in South Korea. 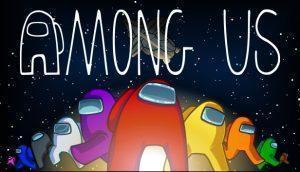 The game is all about 4-10 members working as a team and few among them are imposters they eliminate the crewmates. And the crewmate’s job is to find the imposter and eliminate him while performing the mission given to them. All these happens inside a space suit.

Mobile data consumption for AMONG US.

Playing a game online takes up data.And it doesn’t make much difference in monthly allowances. It usually takes mobile data between 40 MB to 300MB per an hour. But if you play 1 hour a day it will consume 5-8 MB of data in a month you will consume 150- 240MB for a month.

Among Us has a prompt when it first opens asking for consent in taking gameplay data. like, We link to exactly what we take and make sure not to take anything identifiable like name or IP address. Usually games take a lot of data but Among US little data. If you play it for 5 hours you 5 MB of data gets consumed which is really nice. For instance,  you can play the game when you’re travelling long distances without worrying about data consumption.

Among Us consumes really less mobile data which is a really good point for the game. Now an avid gamer SUCH  can play this game without worrying about their data.

If you want to know about other information ,for exapmle, call of duty