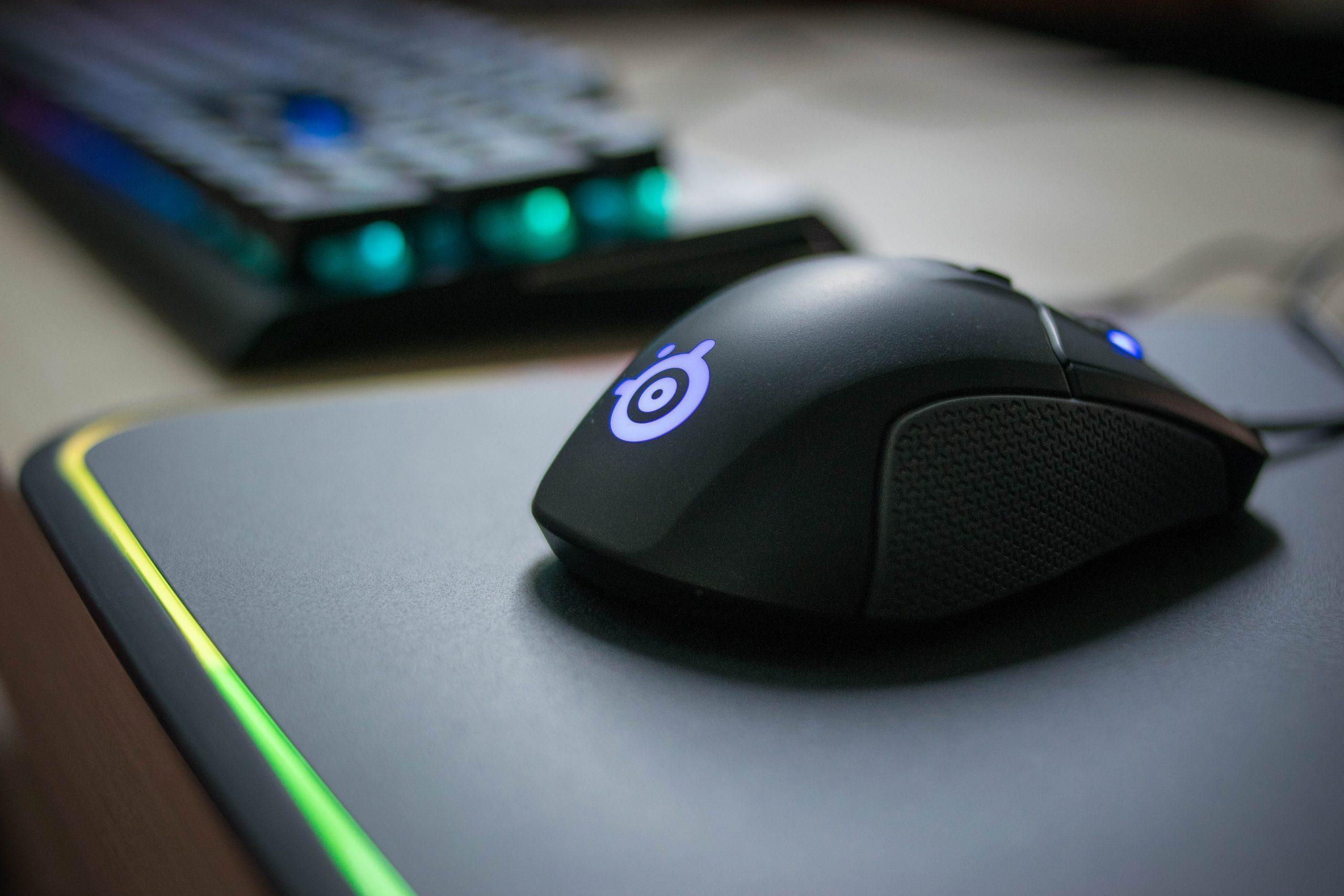 2020 was a rough year for everyone but the gaming industry did not fail to entertain us. It kept releasing one blockbuster hit after another and 2021 will be no different. Here are the top 10 PC games launching in 2021. 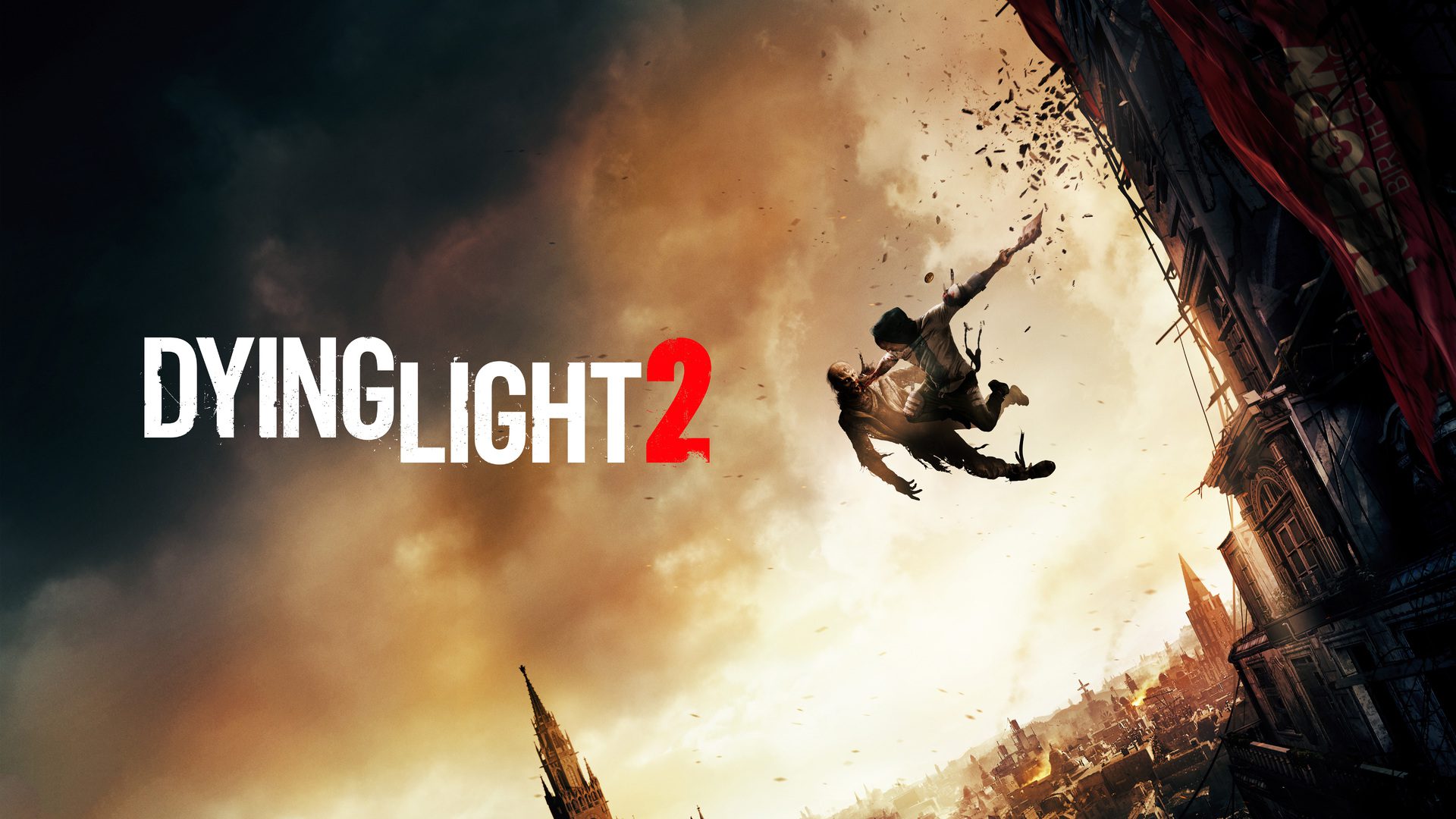 Developed by ‘Techland’, the upcoming zombie shooter is the second instalment of the ‘Dying Light’ franchise. Its release was declared in 2018’s E3 and much has been speculated about its actual date of release. While it’s confirmed that the game will come out in 2021, it’s release date hasn’t been announced yet. This open world RPG game’s first instalment faced some problems in the initial period of its release which were quickly fixed with updates. These initial problems did not stop the game from garnering a strong community of gamers who are very dedicated to its prosperity. Dying Light 2 is undoubtedly going to be one of the big hitters of 2021. 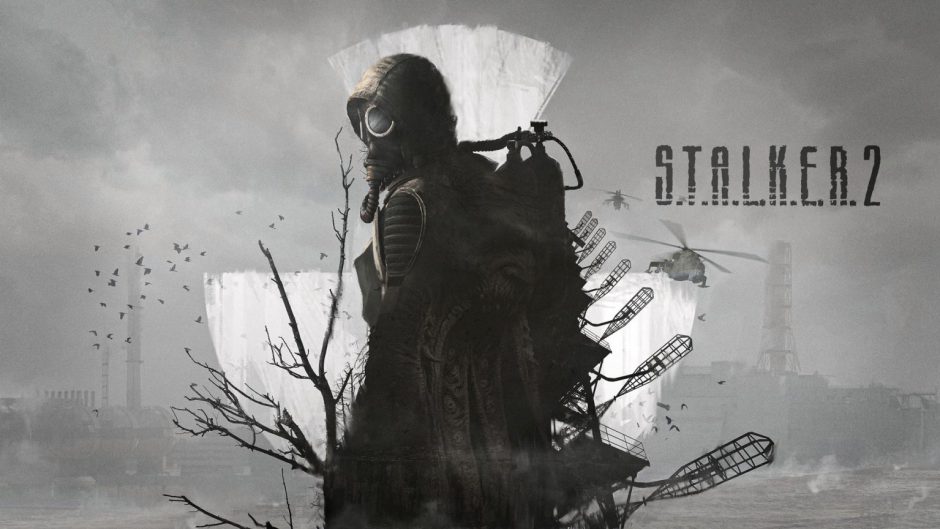 STALKER 2‘s release was announced back in 2018 on GSC Game World’s twitter account and the gaming community has been waiting for its release ever since. Stalker’s first ever instalment has always been a favorite for hardcore PC gamers. It offered a non-linear first person shooting experience which was horrifying too. STALKER 2 promises to amp up the graphics and the gameplay with more refined environmental setting. The second instalment’s plot is set in Chernobyl’s Exclusion Zone where people (STALKERS) enter to collect artifacts which have special powers. Following the STALKER franchise’s identity, STALKER 2 will also offer choices to influence the story, both in the short run and the long run. Definitely a game to look out for. 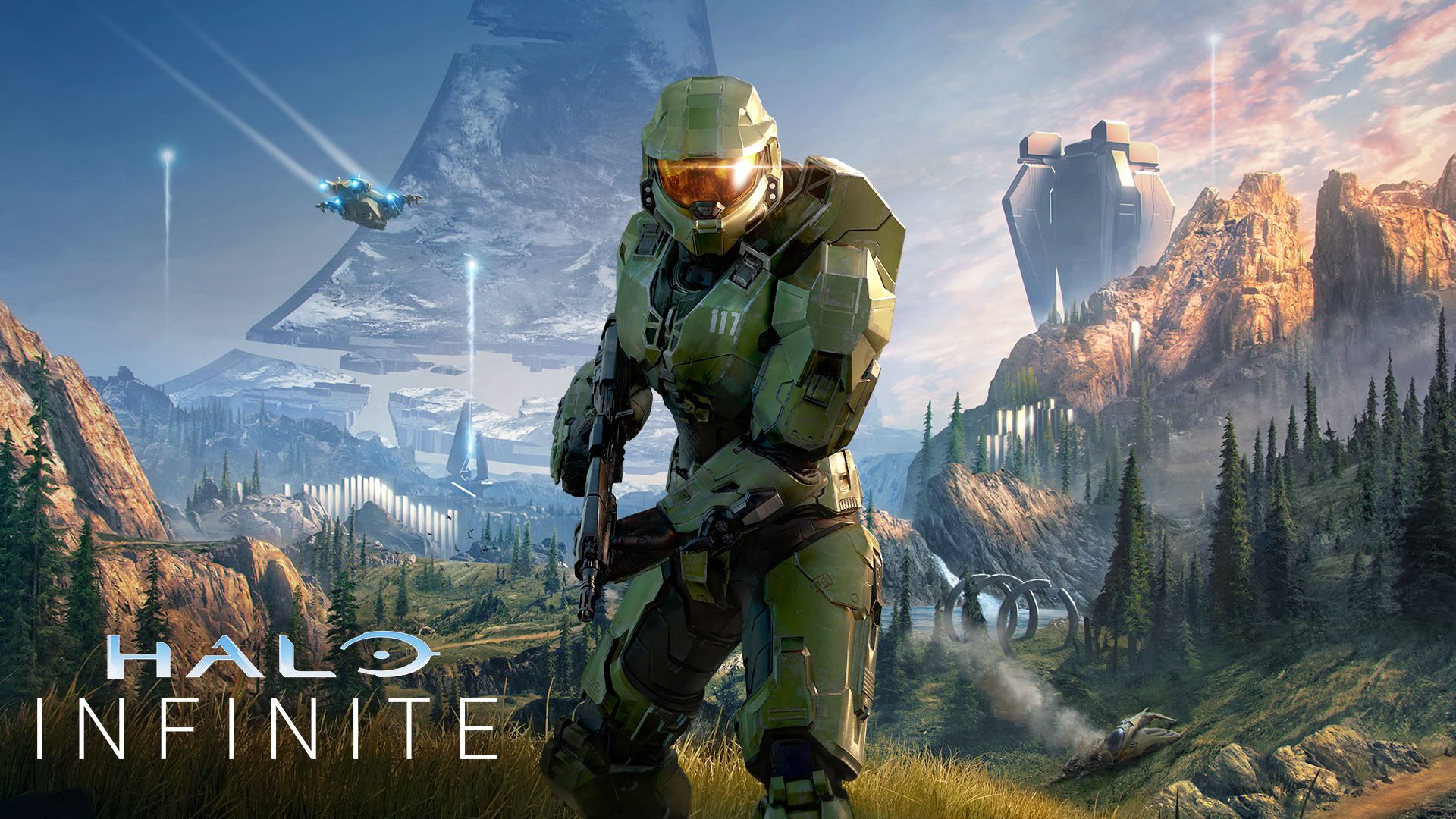 One of the most popular gaming franchises on the planet is back with the third part of the ‘Reclaimer Saga’ with Halo: Infinite. This game was announced as the sequel to Halo 5: Guardians and was supposed to be released in 2020. Due to the pandemic its release date was later pushed to the fall of 2021. Developed by 343 industries, the game’s story writing started way back in 2015, which makes us even more excited about the story’s focus on Master Chief. Halo: Infinite is being developed on an entirely new engine which is ‘Slipspace’. Given the longer than usual development time invested on this game, it is anticipated to be one of the best games that 2021 would offer. 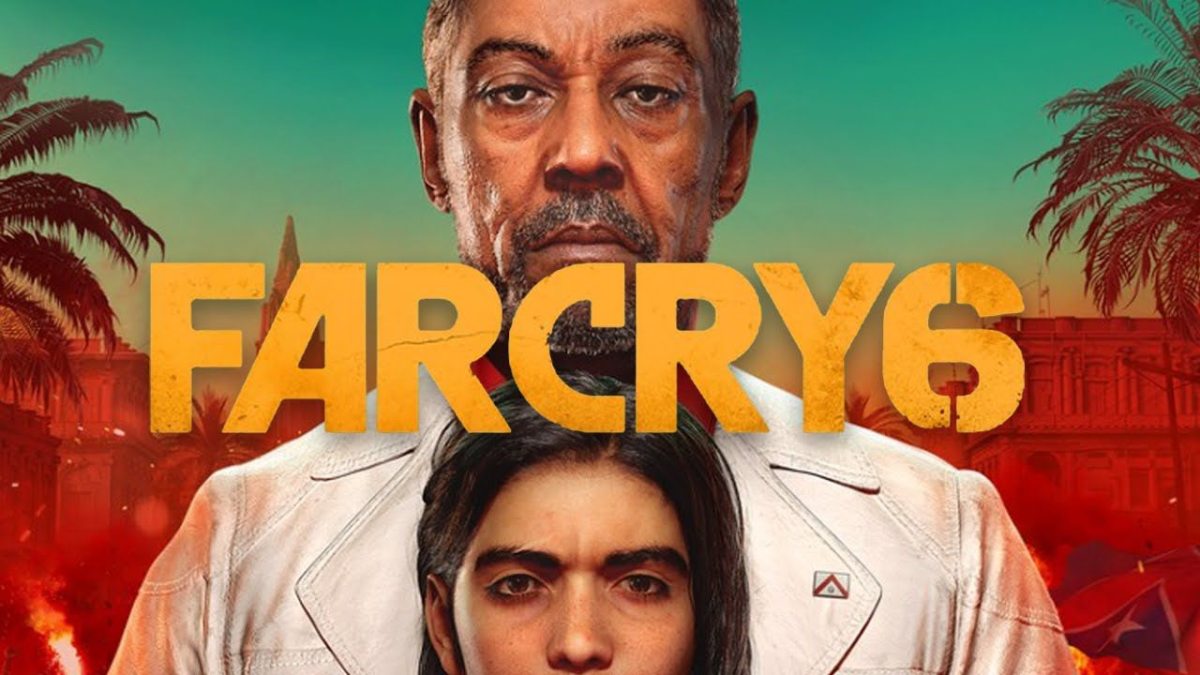 The sixth instalment of the Far Cry series which has become a staple for Ubisoft is going to be another action packed visual treat for gamers. Developed by Ubisoft Toronto, the game’s plot is set in a fictional Caribbean island called ‘Yara’ which has drawn its inspiration from Cuba. Staying true to the Far Cry theme, this game also features a powerful figure who needs to be taken down. For this game, it’s Anton Castillo played by Breaking Bad’s Giancarlo Esposito. The game’s protagonist which the gamer will be in control of is an inhabitant of the island called Dani Rojas who is a guerilla fighter. The promising trailer has filled the gaming community with even more eagerness. The game’s release date is set at 18th February, 2020.

‘Warhammer: Vermintide 2’ was one of the most successful co-op games of the last decade but ‘Fatshark’ appears to have shifted its theme from primeval weaponry to a more science-fiction setting. Darktide’s trailer and the concept art released by the company shows what kind of game we can expect. The trailer roughly a minute-long clip with a group of soldiers exploring a dark scene hundred of creatures surrounding them. The plot will be set in a hive city called ‘Tertium’ and the concept art shows little more than huge architectural artistry. Expect no less than a phenomenon from the game. The 8th instalment of the Hitman series can be expected to be nothing less than a blockbuster, very similar to its previous instalments of the 2010s. With the franchise’s re-emergence into mainstream dominance of the stealth genre, Hitman III will be the first self published game by IO Interactive. This game is announced as the third and the final game of the ‘World of Assassination’ trilogy and will be packed with the features which would owners of previous editions to transfer older maps to the new game. The game will launch with 6 locations across the globe. Keep a look out for Agent 47’s arrival in 2021.

7. Prince of Persia: The sands of time (Remake) 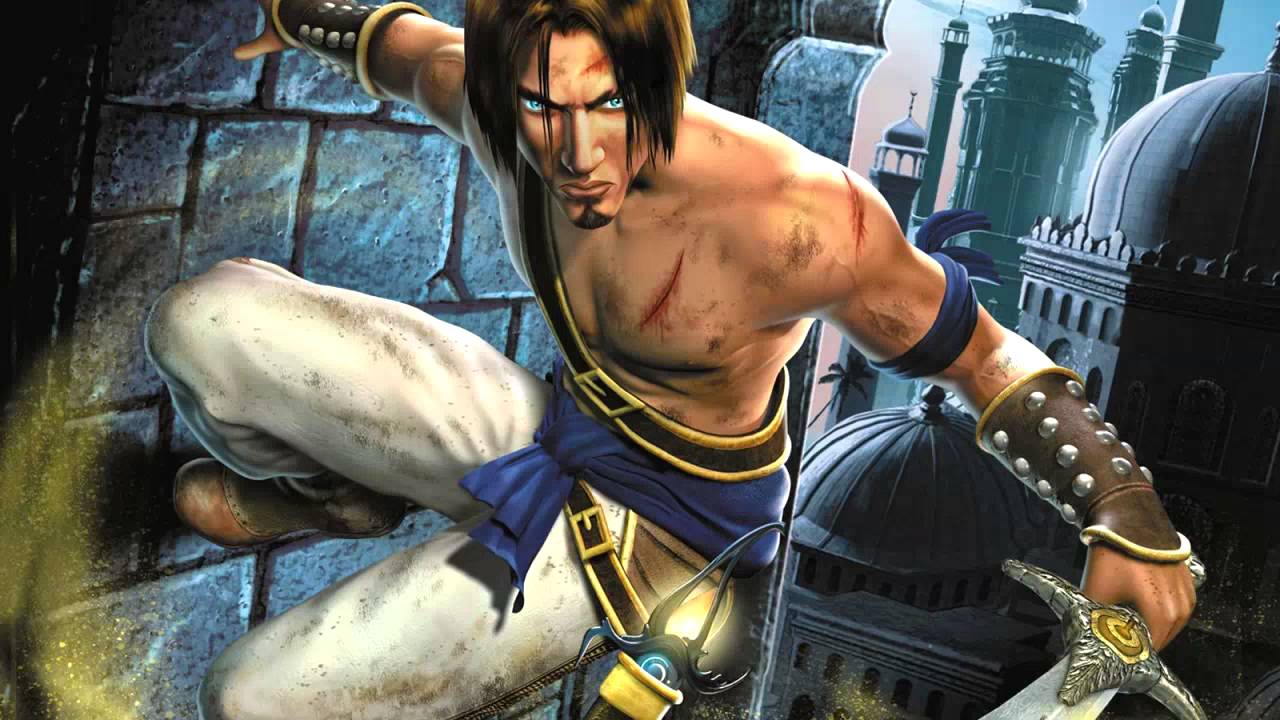 One of the jewels of Ubisoft, Prince of Persia is back after almost ten years of absence. ‘The Forgotten Sands’ was its last mainline entry and the gaming community has not forgotten it. The company will release the remastered version of ‘Sands of time’ in March 2021. The game will feature Yuri Lowenthal who was the voice of the protagonist in the original game. The remastered version of the game will be powered by the ‘Anvil Engine’ which already powers the newer instalments of the Assassins Creed franchise. There are very few things which are more exciting than revisiting a classis built from scratch. The iconic horror franchise is back but this time, not on the big screen. ‘Evil Dead: The game’ in its trailer featured some familiar faces from the original franchise. The game is going to offer co-op as well as online player vs. player game mode as well. The company on its website announced that the game will contain multiple maps with varying environments including the famous cabin. The variety of weapons and the character models themselves make it highly anticipated and one of the top 10 PC games launching in 2021. 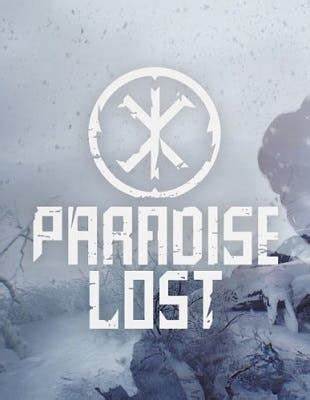 Paradise Lost is one of the most awaited non-linear games of 2021. The game will hand the gamer the control over a twelve-year old kid who comes across a Nazi bunker. The plot is set in a post-nuclear wasteland of Poland which was nuked by the Nazis. The setting is explored in an underground city through the twelve year old kid and the mysterious setting reveals that there are others in that bunker too. One of the most intriguing releases of 2021. 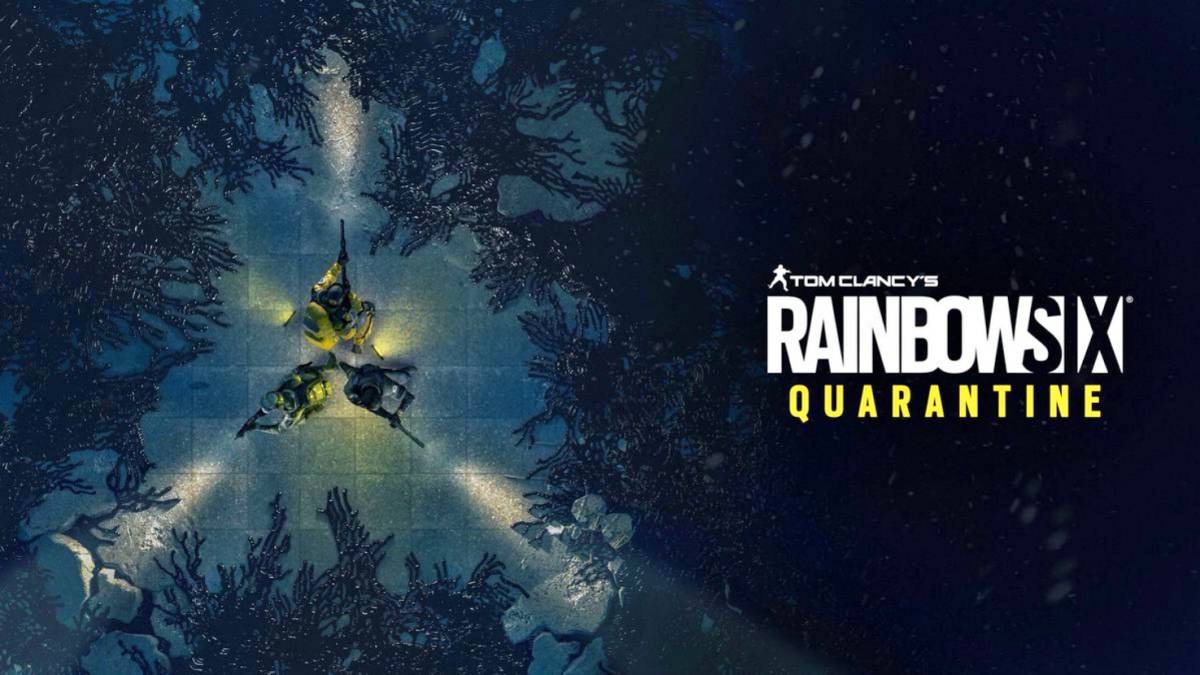 The latest instalment of the ‘Tom Clancy’ series will be a strong change in theme. Unlike the previous instalments of the series, this will be closer to the horror-genre. Not a lot of details are available online about the game’s features but it is certain that the game will be released by the end of March or April 2021. While the trailer doesn’t reveal a lot in terms of its storyline, it does an incredible job of establishing the tone of the story; grim and fast paced. This is unsurprisingly one of the most eagerly anticipated entries to the horror-genre and one of the top 10 PC games launching in 2021.