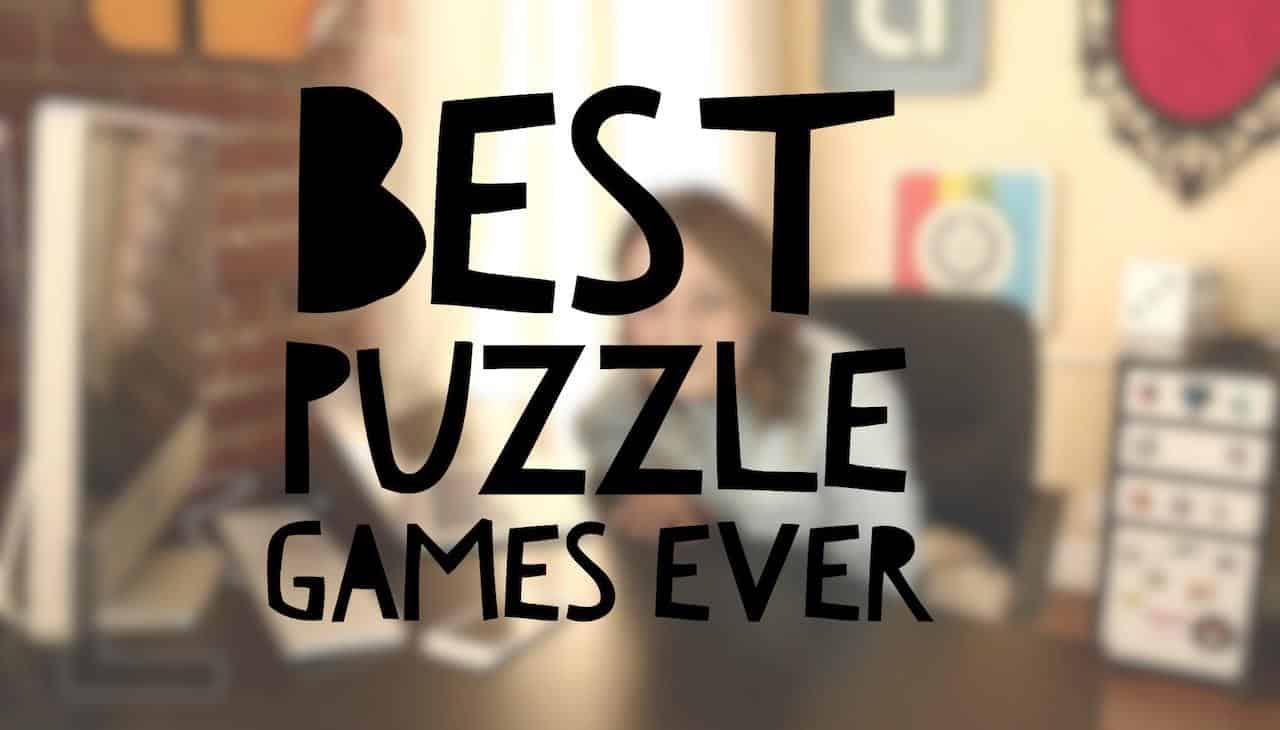 Top 15 Puzzle Games for Android in 2022! Puzzle video games are a type of video game that focuses on puzzle-solving. Many problem-solving skills can be tested using puzzles, including logic, pattern recognition, sequence solving, spatial recognition, and word completion. Sokoban (1982), Tetris (1985), Windows Minesweeper (1990), and Lumines are examples of important games in this genre (2004). Women over the age of 35 are more likely to play puzzle mobile games. In Japan, women make up 66% of puzzle players, while men make up 73% in South Korea. In the United States, women account for 75% of matching puzzle and word/brain/board players. In the United Kingdom, women account for 74% of puzzle players.

Those who believe that puzzles are only about finding puzzle pieces and completing a jigsaw should be aware that there are many different types of puzzles available for us to play with. Puzzles are frequently created for entertainment purposes, but they can also arise from serious mathematical or logical problems.

Puzzle games used to be a straightforward genre with a straightforward concept. You enjoy solving puzzles to pass the time. However, the genre exploded in popularity on mobile. In fact, it is one of the most popular genres on the platform as a whole. It began with simple viral games like 2048 and progressed to truly enjoyable experiences like Monument Valley.

As a result, my new list will include the best puzzle games you should consider downloading on your device to provide you with all the perplexity you require. 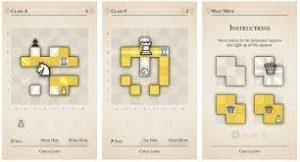 When you first start playing the game, it will walk you through how to play so that it becomes easier for you.

The Eyes of Ara is a 2016 adventure game developed by Brisbane-based 100 Stones Interactive, a one-man independent games studio founded by Ben Droste. The Eyes of Ara is one of the list’s newer puzzle games. It is reminiscent of classic puzzle-adventure games such as Myst. Players explore a world in search of clues, unlocking secrets, and piecing together a story from game world snippets.

Hocus is a perceptual puzzle game with a twist. It is currently one of the most popular puzzle games on the Google Play Store. The goal of this game is to get a cube to the red finish line as quickly and efficiently as possible. It may appear simple to play, but it can be quite difficult. 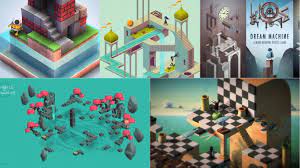 Jason Roberts created the puzzle video game Gorogoa, which was published by Annapurna Interactive. Gorogoa is a game that’s difficult to describe.

Chess light is a puzzle game that is based on, you guessed it, “Chess!” The game places you in over 180 different chess scenarios in which you must figure out how to win. The game is free and has no advertisements, which is unusual for a game these days.

Amanita Design is a Google Play publisher. With Samorost 3, Botanicula, Chuchel, and the popular classic Machinarium, they have three very good puzzle games. All three games have enjoyable puzzles, a distinct art style, and straightforward game mechanics. Essentially, you explore the game world in search of clues and puzzle solutions. They all have amusing stories to tell. The initial cost for all four games is $4.99. However, there are no in-app purchases available after purchasing the game.

Brain It On is a great puzzle app to use when you want to put your brain to the test. When I first used the app, I couldn’t help but wonder how I could possibly play the most basic-looking game. The game is played in a horizontal format and has a number of levels to complete. 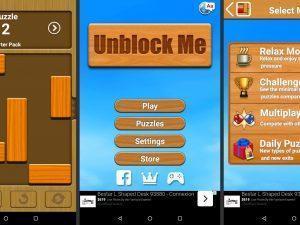 Anyone discussing puzzle games should bring up Monument Valley. As a result, it had to be included on my list of the best puzzle games.

Blue Wizard Digital is a Google Play developer. They have two fantastic puzzle games. Slayaway Camp is the first. You play a serial killer who avoids cops while slaughtering people. Friday the 13th is the second. It shares many of the same concepts, but it has over 100 levels of gory goodness.

Empty is a puzzle game that, in terms of artistic design, is similar to Monuments Valley. It’s a zen-like puzzle game with a relaxed approach. That is, you can play the game without feeling frustrated but rather healed.

The Two Dots Puzzle game revolves around the app’s two dots. You must connect the dots so that they meet and a connection is formed between the two.

Escape Room is a type of puzzle in which you must search for objects in a strategic manner. The game has a storyline in which a girl introduces you to the concept of the game, after which you can begin playing.

Move The Block is a classic sliding puzzle (among free puzzles) in which you must slide the objects (in this case, blocks) to win. The puzzle game has the number of levels (eight in total) divided into the Basic, Premium, and Old categories, with each level having sub-levels.

Hello Neighbor is, on the surface, a stealth game. But it’s really a puzzle game in which you have to search for the right objects in order to open the right doors or flip the right switches at the right times. 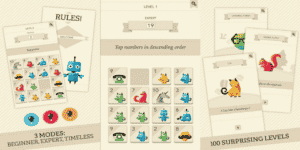 So, these are the Top 15 Puzzle Games for Android in 2022, which will assist you in developing skills such as strategy, tactics. Playing all of these Zombie games will put your strategy skills to the test. If you know of any other similar games, please let us know in the comments section.