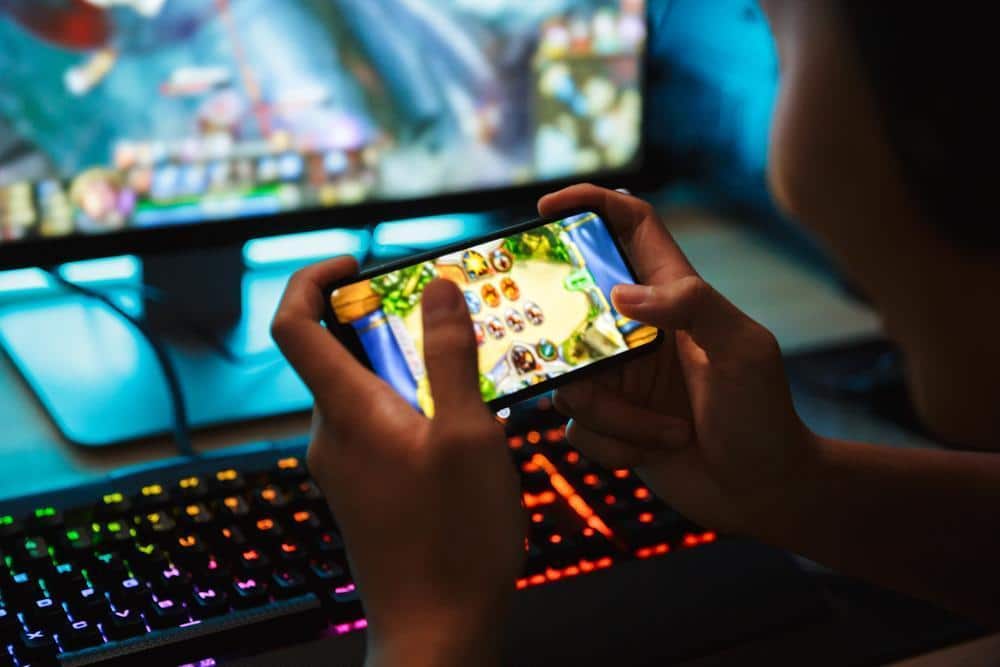 TOP UPCOMING MOBILE GAMES IN 2022: Mobile gaming is the newest craze among Generation Z. Every year, a new or seasoned game developer emerges to provide players with fresh games. We’ve compiled a list of some of the most anticipated upcoming mobile games for 2022.

The year 2021 is nearly gone, and players have gathered to get firsthand information on all of the games that will be released in the future year. PUBG New State, Battlegrounds Mobile India, Free Fire MAX, and Pokémon Unite were among the widely anticipated mobile games released in 2021. Most of these games became quite popular within a few days of their debut, but if you’re a genuine gamer, you won’t be content until you’ve tried out each new game. As a result, we’ve compiled a list of the most anticipated upcoming mobile games for 2022. 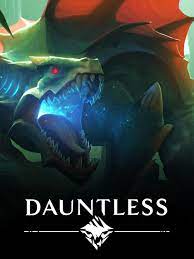 Dauntless is a free-to-play co-op action role-playing game for PC. Phoenix Labs, the developer of the game for PlayStation 4, Xbox One, and Nintendo Switch, has stated that the mobile version is now in the early concept phase, but has not specified a specific release date.

However, in 2019, mobile development was briefly placed on hold. According to a recent interview with the company’s main Product Manager, Reifenrath, Dauntless will be released on mobile at some point in the future.

You play as a Slayer in Dauntless, and your job is to hunt down monsters known as behemoths. You may hunt alone or with three other Slayers, and for each monster you kill, you’ll receive Crafting materials, which you can use to create weapons to take on more scarier creatures. 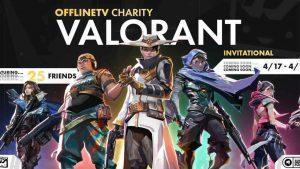 Valorant, a blockbuster first-person shooter from Riot Games, made a major sensation when it was released on PC in 2020, and the company revealed that the game is now heading to mobile during the one-year anniversary event.

For the time being, we just have a few details: the game will be modified to make it more mobile friendly (like Riot did with Wild Rift), and there will be no cross-play with PC. It’s due in the second year, thus it’ll most likely be released in early 2022. 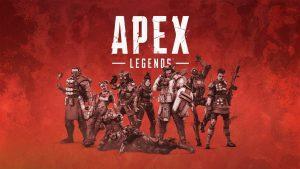 While news concerning a smartphone version of Apex Legends has been scarce recently, we now know for certain that Respawn Entertainment’s popular battle royale title is arriving to mobile devices soon. Deva confirmed that a mobile version is in the works immediately after the game’s first release.

After then, until April 2021, EA stayed silent. The game is presently in closed beta in the Philippines and India, so users in those countries may test it out right immediately. It’s been completely revamped for smartphones, with touch controls and other enhancements. Unfortunately, this means it won’t be able to be played on both a PC and a console. 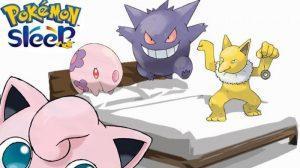 Despite the fact that this is the second Pokemon game on this list of upcoming Android games, it was first revealed in May of this year, there has been little news since then.

New Pokemon games are always exciting, and this one takes a different approach to catching them all. By tracking your sleeping patterns, Pokemon Sleep is meant to make sleeping into entertaining.

It’s unclear how this will operate, but Pokemon Go succeeded in turning walking into entertainment, so who knows. Stay tuned for more information in 2021. 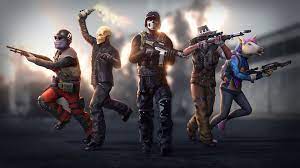 H1Z1 is a battle royale game similar to PlayerUnknown’s Battlegrounds and Fortnite. You and up to 150 other players jump out of an aeroplane and begin searching for firearms, ammo, and other supplies. Once you’ve landed, it’s time to go on the search for as many opponents as you can; the last one standing wins.

Throughout the game, the play zone becomes narrower and smaller, bringing players closer together and keeping you on your toes. Vehicles are available, much as in PUBG, to move you from one location to another. You can play faster alone or in a group of one to four other players. It’s completely free to play and is accessible on both PS4 and PC. The company has confirmed that a mobile version is under development.

Blizzard Entertainment, in collaboration with NetEase, has opted to produce a mobile version of Diablo based on the Diablo II and III series. The role-playing game will be set in a dark fantasy setting, and players will be able to create one or more characters and earn experience points as their characters grow. In the first half of 2022, the game will be launched. 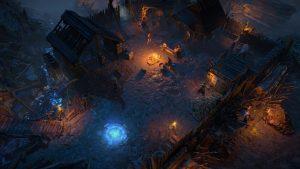 Path Of Exile, another RPG set in a dark fantasy setting, is one of the most anticipated mobile games of 2022. Players will take the roles of humans who have been exiled to a country filled with wrathful gods and horrors, with the primary goal of returning to Oriath Island after battling the demons and gods. 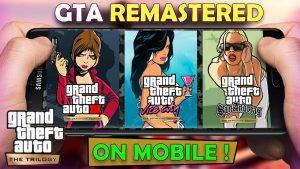 GTA III: Definitive Edition was just released on PC and consoles. In early 2022, the game will also be released on mobile phones. It  is one of the most eagerly anticipated mobile games.

GTA Vice City and GTA San Andreas are already available on mobile. Those, however, are the traditional renditions. Enhanced versions of these games on smartphones will undoubtedly be a welcome addition. We can’t wait to wreck havoc in the stunning open worlds available on smartphones! The vast battleground where you may fight your rivals with a massive arsenal is now arriving to mobile phones. We are, of course, discussing Battlefield. The franchise is without a doubt one of EA’s most successful video game franchises. Furthermore, Battlefield Mobile will allow gamers to experience the franchise’s most essential components on their cellphones.

The game has been a hot topic on the internet and is unquestionably one of the most anticipated mobile games. This next game will undoubtedly revolutionize the mobile gaming industry. 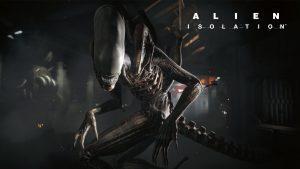 Alien Isolation was released in 2014, and it hasn’t gotten any less terrifying as time has passed. On PC and consoles, the game still looks amazing. There is no other game that nails the truly spooky vibe of the Alien genre quite like this one. It would be a gamer’s greatest sin not to include it on this list of most anticipated mobile games!

Alien Isolation is now available on mobile devices. Later this year, the game will be released. It might, however, be postponed until 2022, as many other games have been.

When it comes to smartphone games, Plants versus Zombies is a pop culture phenomenon. A sequel to one of the most popular mobile gaming franchises ever will be released shortly. You’ll have to settle for Plants vs Zombies 2 for the time being. However, the third instalment will be released shortly and, like the other games in the series, will provide an incredible experience.

We’re looking forward to getting our hands on these games, just like you. Hopefully, the games will be released as planned.