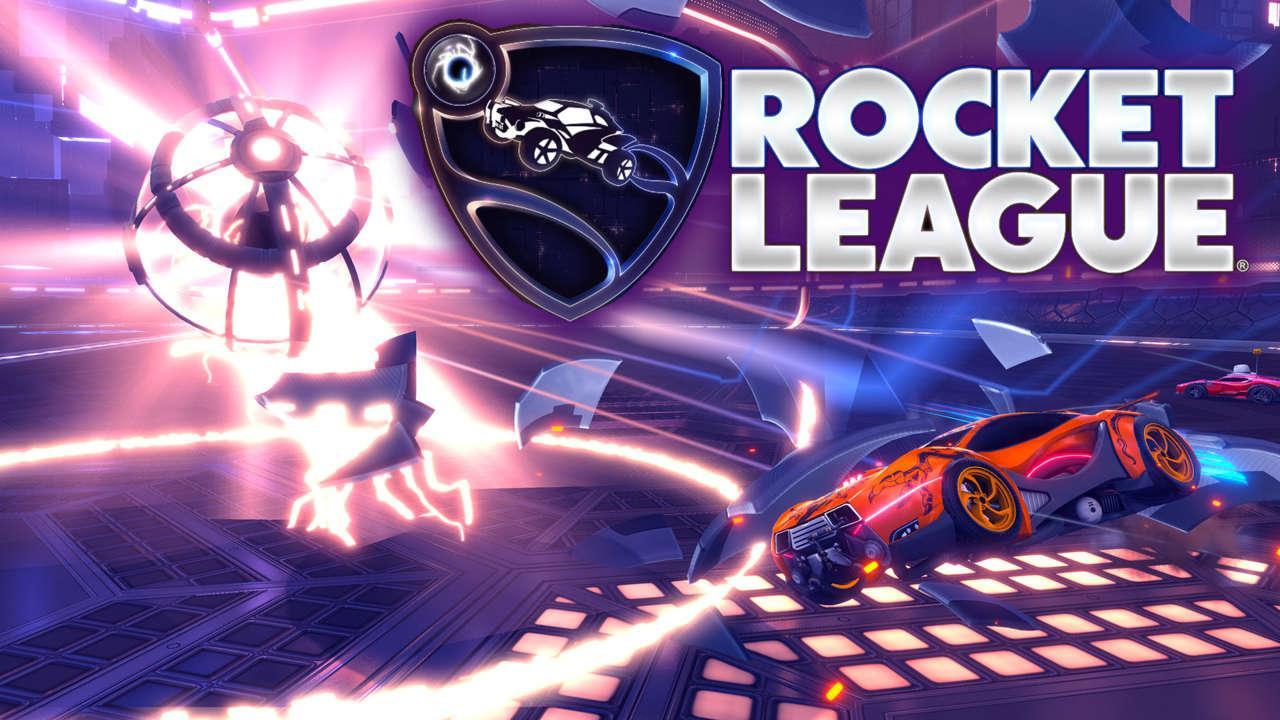 How to Practice & Master the Aerial Wall Shot in Rocket League! Psyonix created and published Rocket League, a vehicular soccer video game. The game was first released in July 2015 for Microsoft Windows and PlayStation 4, with ports for Xbox One and Nintendo Switch following later. Psyonix created Rocket League, a fantastical sport-based video game (it’s “soccer with cars”). It has a competitive game mode that emphasizes teamwork and outmaneuvering opponents. Players collaborate with their teammates to move the ball down the field and score goals in their opponents’ nets.

Rocket League, unlike many other games in its genre, has a steep learning curve. As a result, the game has a robust training mode that covers every aspect of the game, whether it’s how to attack the ball in the air, score goals, or keep goals out. 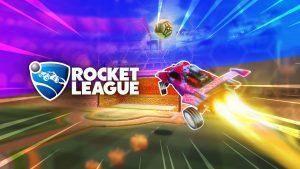 How popular is Rocket League?

Rocket league is also well-known for being one-of-a-kind. Because it is a one-of-a-kind game with no competition from other similar games, no alternative would divide the game’s players. And, despite being released in the summer of 2015, Rocket League has maintained its popularity, with an estimated monthly player count of nearly 96 million as of May 2021, according to activeplayer.io. According to Sony, Rocket League was the most-downloaded PlayStation Store title in 2016. The number of players had risen to more than 40 million by the beginning of 2018 and had subsequently reached 50 million by September 2018.

Psyonix LLC is a San Diego-based American video game developer. Dave Hagewood founded the company in 2000, and it is best known for its 2015 game Rocket League. In fact, Rocket League surpassed 1 million concurrent players across all platforms in September of last year. Its biggest events draw a lot of attention, even breaking last week’s Top Five in terms of hours watched. Epic Games purchased Psyonix Studios as a result of the game’s breakout success.

1 – You must be prepared if you want to soar into the air faster than your opponent. Pull back the left analog stick before jumping to ensure your nose points up as soon as you jump. With this trick, you should be able to beat the majority of players to the ball in the air.

2 – You’ll find yourself inexplicably wall-crawling or driving on the arena ceiling in the early stages of Rocket League. If this occurs and you wish to rejoin the fight, simply double jump straight down for a quick recovery. Also, for a softer landing, try landing on your wheels.

3 – Tweaking your camera settings is a fantastic tip for new players. We would advise players to widen their field of view and adjust the sensitivity and stiffness to a setting that allows them to see things more clearly. This allows for more consistent play and allows you to better read the game.

4 – Just like anything else you’re passionate about, it’s inspiring to watch the best of the best go about their business. The RLCS competition is a fantastic place to watch great clips, matches, and replays of professional plays. So keep an eye on these and try to emulate and incorporate their play styles and tactics into your own game.

7 – Playing multiple game modes is the best way to hone your skills and improve quickly. Playing well in standard requires teamwork, but this does not translate to solo duels. So make sure to experiment with all of these modes and develop a strong repertoire of skills and tactics.

8 – You’ll want to take your foot off the gas to improve your power slide and maintain speed throughout. You should swap this acceleration for a boost to save speed and gain more versatility and mobility when power sliding. 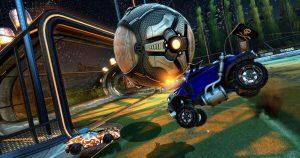 Jump off the ground and then hit the boost in mid-air while pointing in the direction of the ball to perform an aerial. To steer, you’ll need to keep your thumb steady on the left stick. When you need to put some extra oomph on the ball, the second jump comes into play. When flying low, always use the second flip. You can flip into the ball with a front flip or barrel roll just before making aerial contact with it. This is the most effective way to crush the ball and get some serious speed behind it.

On the second flip, be wary of the hidden timer. You only have 1.5- 2 seconds between your first and second jumps. It’s gone if you don’t use it within that time frame. All you can do is use a boost to make an aerial contact.

Most of these moves don’t require a lot of boosts to pull off. Most aerial attempts will only require between 20 and 30 boosts unless they are just below the ceiling. If you don’t think you have enough boost to pull them off, don’t even try. A failed aerial will almost always put you in an awkward position.

The EASIEST AND FASTEST WAY TO IMPROVE IN ROCKET LEAGUE

Here are some quick tips and tricks to help you do just that.

Playing with the Wall

Playing off the wall can be extremely beneficial, and mastering this skill early on will undoubtedly give you an advantage over your competitors. Being able to play off the wall allows you to get into the air faster, use less boost, and open up more angles of play that would not have been available otherwise.

The Mechanism of the Walls

When looking to make an out-of-the-box play, there are a few things to keep in mind.

From this point forward, you have all of the skills necessary to execute proper wall aerials, and the shots that follow are designed to tap into and challenge your creative problem-solving abilities. 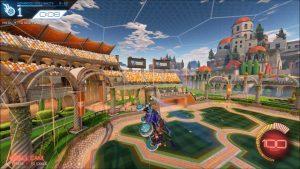 I hope you found this article on How to Practice and Master the Aerial Wall Shot in Rocket League useful. When you have a large lead and the opposing team does not forfeit, take advantage of game time. This is an excellent time to hone your aerial skills. Another good option for aerial practice is Hoops mode. To score, the ball must be lifted off the ground, making it an excellent candidate for practice. Furthermore, it is not ranked. If you don’t like hoops mode, there are always casual modes to choose from.