Why people stopped playing the H1Z1 | Why did H1Z1 die| The Downfall of H1Z1: H1Z1 is a free-to-play battle royale game developed and published by Daybreak Game Company. The game’s development began after the original H1Z1 was spun off into two separate projects in early 2016: H1Z1: Just Survive and H1Z1: King of the Kill. The games were further split as separate projects in October 2017, with Just Survive dropping the H1Z1 name, and King of the Kill becoming simply H1Z1. 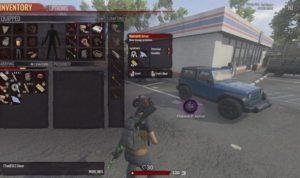 In the beginning, the game came into the market with the Battle Royale mode where 100 people fight each other in a shrinking zone until they kill off each other and only one survives. In the year 2015, the battle royale mode was something new to everybody, people rather liked the idea about it, and so they purchased the game in an EARLY-ACCESS where people can test the game as it is developed. 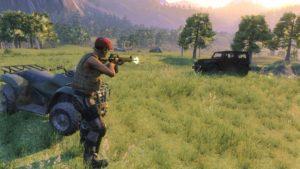 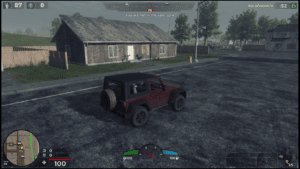 The Downfall of H1Z1

It was the time of early 2017 when PlayerUnknown’s Battlegrounds arrived for the PC in the EARLY-ACCESS and took the whole world by storm. Although it was on early-access same as H1Z1 but it grasped the attention of people miraculously, took the throne as the best Battle Royale game, and removed the H1Z1’s unique persona. PlayerUnknown’s Battlegrounds took the steam charts through the roof and by getting 3 million concurrent players on steam charts. 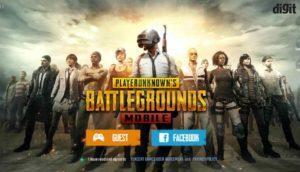 Then to hurt the Uniqueness of H1Z1 even more then came Fortnite Battle Royale in the September 2017. Fortnite Battle Royale was a free-to-play game through EPIC’s own launcher, it gained popularity because of its large variety of skins selection, and the Victory Dance moves it provided to its player base. Currently, Fortnite is the most famous Battle Royale genre game in the world with a record of 8.3 million Concurrent Players.

To contribute to even more downfall, their developers “Daybreak Game Company” in February 2018 made the game a free-to-play game in order to capture the competitive market and took a big hit, the player base that was still playing the game were not happy with this decision of the developers that the game became free for the new users for which they paid years ago. This made the players another reason to criticize the game that was well behind in development to their direct rivals i.e. PUBG and Fortnite.

The STEAM Charts shows the lowest number of concurrent Players for the Game with just 5000-6000 players playing the game, which is bad as the game was good and gained much-needed popularity in the beginning.