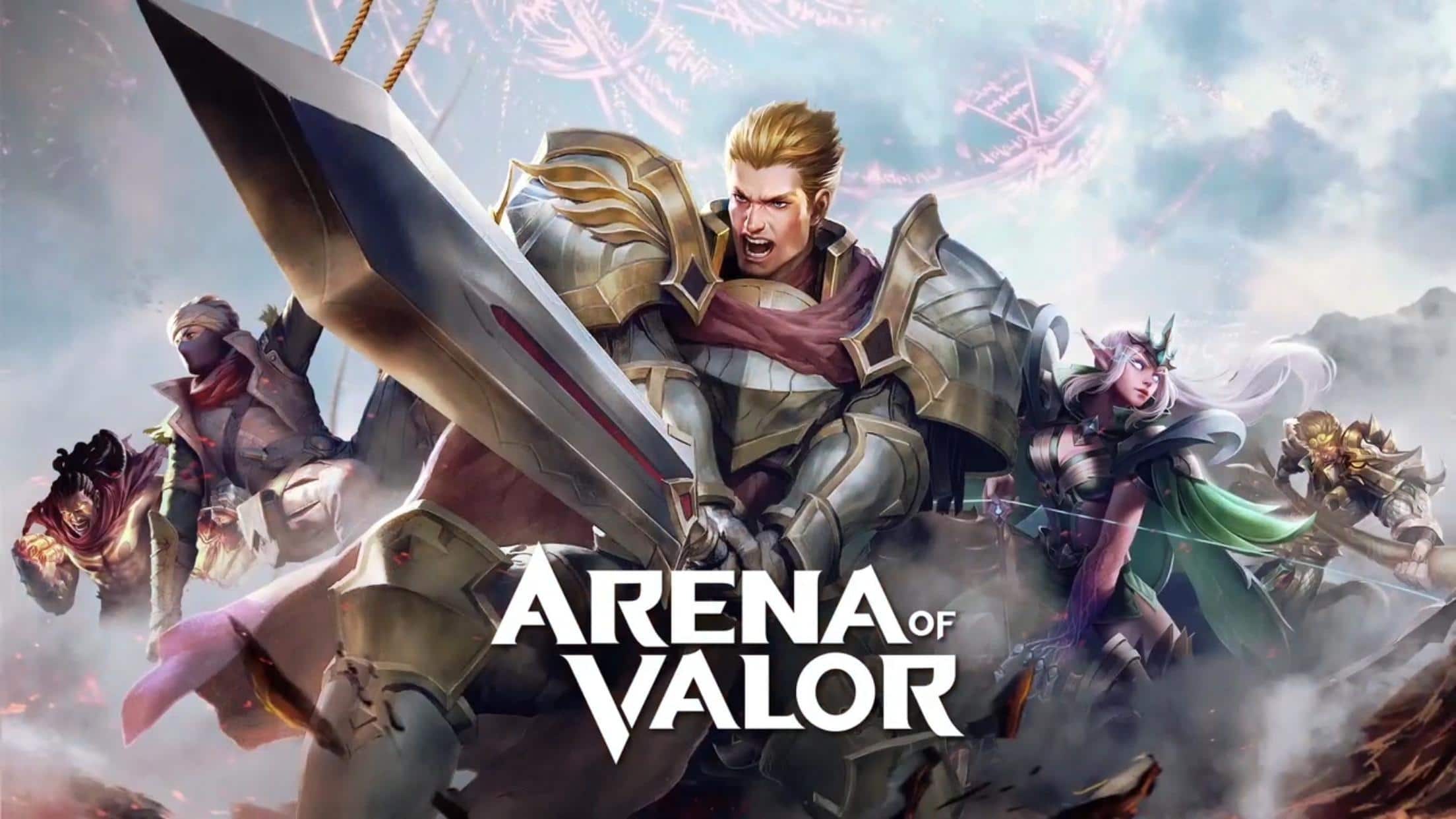 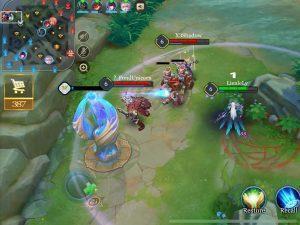 Arena of valor is an online battle game.It is about a few super heroes battling on the battle field.. The players first choose an avatar. But the super hero character  and you choose has its own skills.

Grand battle is a 5 vs 5 game. It is also a top ranked mode. Valley skirmish is 3vs 3 player game. It can be a 4-5 min game. For instance, it has a smaller map when compared to valley skirmish. Abyss clash is also a 5vs 5 game.

The player defeats or kills the  enemies on the map. Morover, each match must last from about 18 minutes in the meantime the players had to destroy the enemies using kills or the power that are given to the avatrs.

After we play  games we are rewarded with rewards like gold.And with this gold one upgrade avatars and we can also buy anything related to boosting the skills of the avatar.

DATA CONSUMPTION OF ARENA OF VALOR.

As we all know playing games needs data. Without data there is no game of anything. Similarly in playing the game of Arena of valor we need to know how much data is needed.